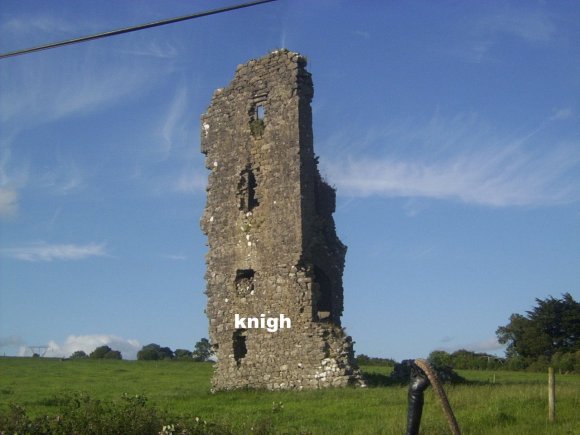 On Monday next Sean Hogan (author of The Black and Tans in North Tipperary) will deliver our January lecture. Seamus Burke (1893 – 1967) was a TD for Tipperary from 1918 to 1938. The elements of privilege, tragedy, loss, achievement, celebrity and controversy will be found in Hogan’s telling of the story of Burke’s life. Burke’s parents were from Borrisoleigh and the family gained a considerable fortune in America, enabling them to live among a social elite. But his early life was blighted by the death from scarlatina of his two elder brothers. He was educated by the Jesuits in both Fordham College, New York and Clongowes Wood, and qualified as a barrister in 1916.

Burke’s story encompasses a critical period in Irish politics, in which he was a significant player of the national scene. In December 1918, at the age of 25, he was returned as Sinn Féin TD for mid-Tipperary. One of his roles during the turbulent years of the War of Independence was raising funds in America for the underground Irish Republic. However, he was the only Tipperary TD to support the Treaty in 1922 and, during the Civil War which followed, his home at Rockforest House, Roscrea was burned after four Anti-Treaty IRA were executed in Roscrea in January 1923.

Burke headed the polls in Tipperary in several subsequent elections and became Minister for Local Government and Public Health in W.T. Cosgrave’s Government of 1923 – 27. His was a very significant contribution to the development of the new state during difficult years. Although largely absent in the standard texts of the period, Burke’s was a contribution of the same order as his well-known Ministerial colleague and school friend from Clongowes, Kevin O’Higgins, who was assassinated in 1927.

In 1929, Burke married Zenaide Bashkiroff, a 21 year old woman from the top echelons of the displaced Russian aristocracy, who had fled the Bolshevik revolution and ended up in Ireland. Her story is fascinating too and adds to the intrigue of Burke’s life. During the 1930s, Burke was active in debates about the merits of fascism and communism in Europe.

He was a trenchant critic of De Valera and eventually lost his seat in 1938. He retired from politics after narrowly failing to take the last seat in the 1943 election. He later moved to England where he died in 1967. He is buried in Glankeen.
Venue; Abbey Court Hotel, Nenagh, Mon. 9th January, 8.30PM. All welcome, non-members €5 Adm. (this can be offset against membership fee if you subsequently join OHS).